As cost manager, Gleeds was instrumental in delivering the eco-friendly cruise ship terminal, capable of accommodating the world’s largest ships of up to 6,000 passengers each.

Heralded as ‘next-generation ready’ thanks its many sustainable elements., the impressive construction features glulam beams and boasts over 2,000 roof-mounted photovoltaic panels, as well as offering ‘Shore Power connectivity’ enabling suitably equipped vessels to plug into a local power supply at port instead of using onboard generators. 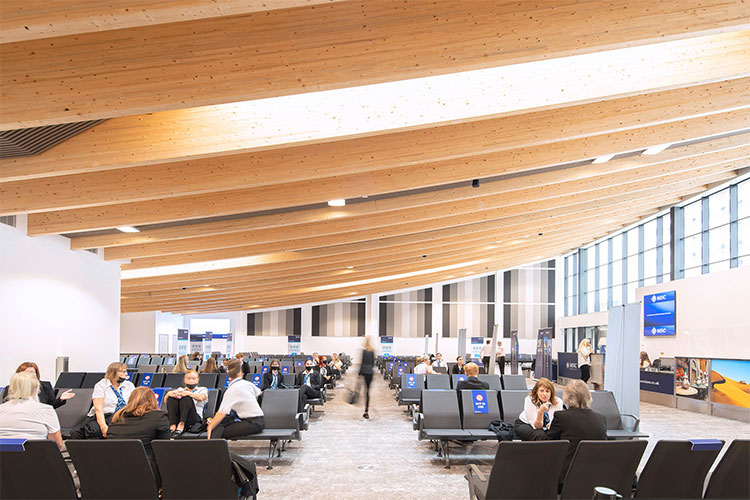 Commenting on the project Steer, who is based in Hamble, said, “As Britain’s busiest cruise port, millions of passengers pass through Southampton every year. It is vital that sustainability is at the heart of an operation of that magnitude, and this investment in future proofing cruise infrastructure through the provision of Horizon represents a commitment to making the industry greener. With electricity demand only set to increase as a result of the travel sector in the coming years, hopefully this will set a benchmark for development of this type going forward.”

According to the latest government estimates, of the 85% of total UK electricity expected to be generated from renewables, nuclear and imports in the UK by 2040, renewables like solar power are likely to account for more than half. Supply from solar panels has increased by a factor of ten since 2012, due to the growing number of installations like that seen on Horizon. 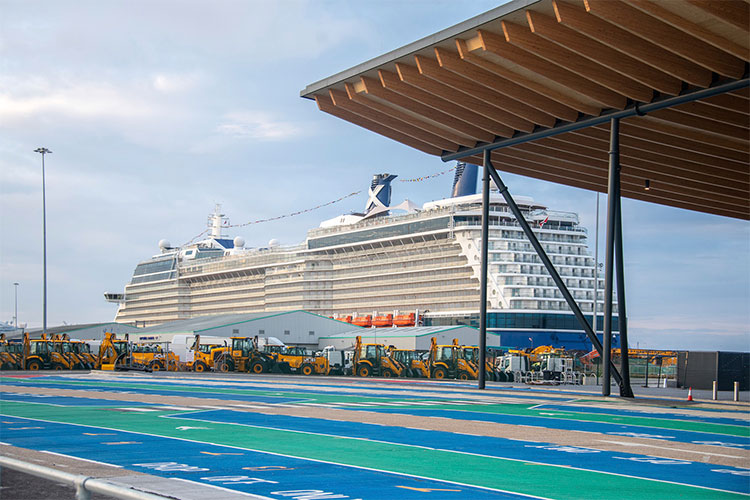