Ras Abu Aboud Stadium in Doha, one of the venues selected for the 2022 FIFA World Cup, will be the first fully demountable events stadium, setting the sustainability benchmark for future sporting events.

Acting as cost manager throughout design, Gleeds is delighted to have worked with international architects Fenwick Iribarren, structural engineers Schlaich Bergermann and MEP & environmental consultants Hilson Moran throughout the design of this innovative project. Commissioned in 2016, the main design objective was to create a stadium with a capacity of 40,000 people for the 2022 FIFA World Cup that responded to the legacy problems often faced post tournament by hosting nations. 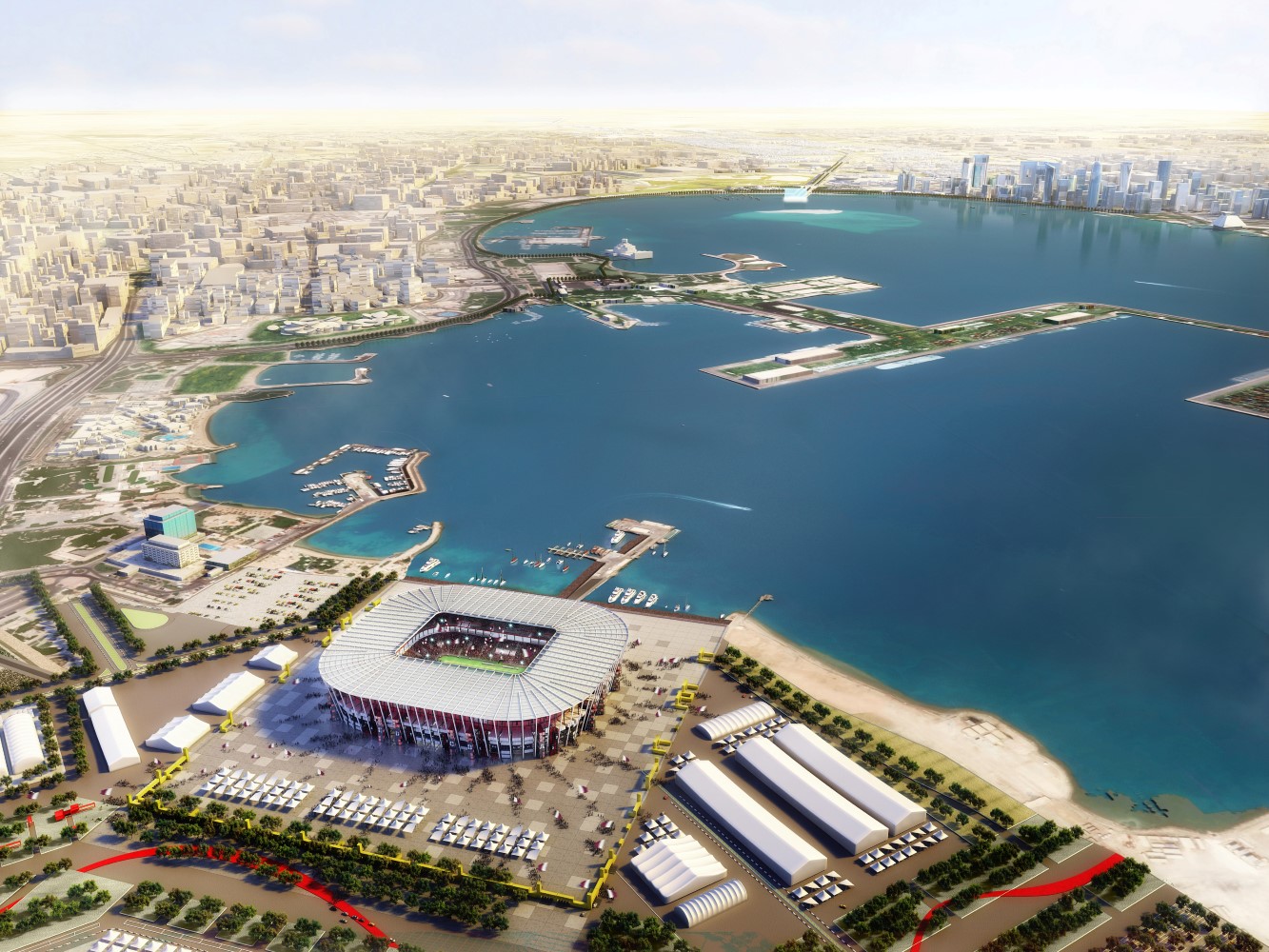 In response to this, the Ras Abu Aboud Stadium has been designed with a simplified steel frame with standardised section sizes to maximise repetition in order to enhance economy and versatility of use post tournament. Within the frame, standard shipping containers have also been adapted for use as corporate and VIP spectator boxes, toilets, stairwells and food and beverage rooms. The stadium has been designed to be potentially reused to provide a range of smaller event venues in the future.

Paul Murphy, Gleeds country director in Qatar, commented: “We are delighted to have worked on such an innovative and striking project alongside a fantastic design team.  This stadium will play a vital role in setting the benchmark for future stadium planning and major sporting tournaments of the future”. 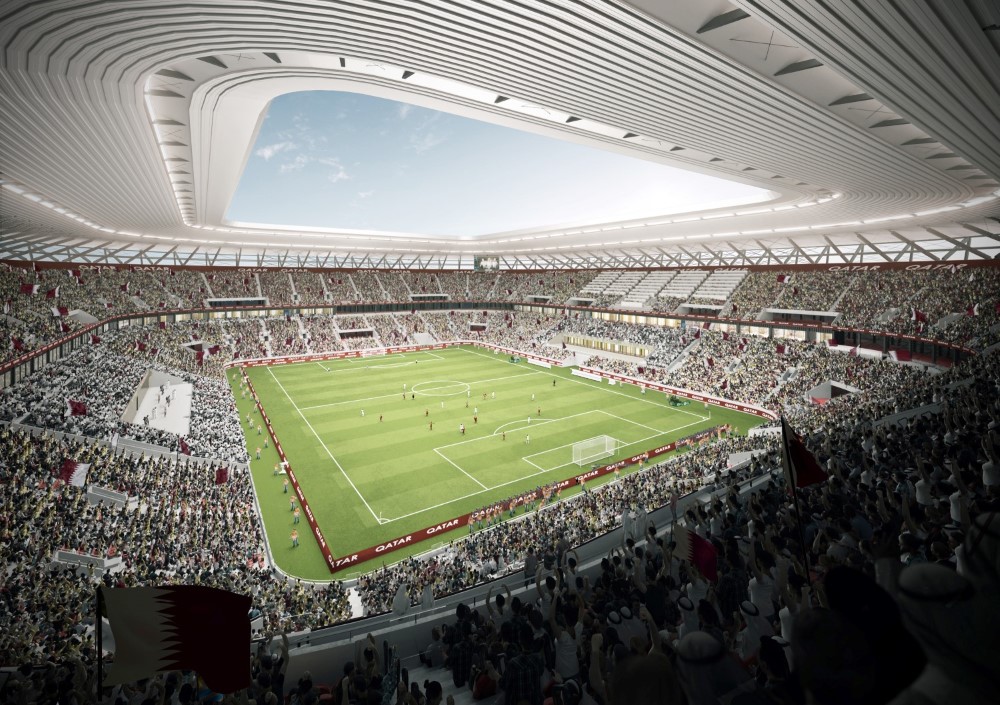